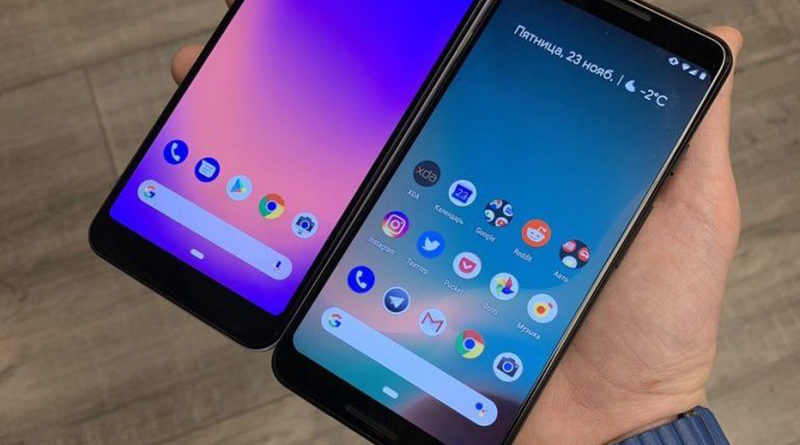 Pixel 3a is a budget pixel smartphone starting at $399 made by the tech giant, ‘Google’ itself. It is said to be mid-range alternatives for its high-end Pixel 3 phones which cost about $799. It is not a high spec phone that is circulating around Asia right now but, it is a Pixel phone so, it has a flagship killer camera.

Google Pixel 3a has a very different approach. Unlike any other mid-range smartphones which pack high specs performance with little decent to a good camera, Pixel 3a comes out of it. It might not have high performance as stated like other similar price range smartphones but, it overcomes this disadvantage by its awesome camera feature.

The Google Pixel series smartphones are generally known for their stunning camera quality, high specifications and also high price. While this particular smartphone from Google Pixel 3a is quite fascinating with its flagship camera on budget price range.

Let’s have an overview of this smartphone:

Talking about the design, at a first glance, Pixel 3a and Pixel 3 can look similar with round edges and screen corners and also the same two-tone rear design. It is made up of mostly plastic or as fancy called “polycarbonate”. Polycarbonate is the reason why Pixel 3a is cheap compared to other smartphones from Google.

The ports available are a USB-C port, a 3.55mm headphone jack and a single front-facing speaker which is not so appealing. However, the main speakers are located at the bottom which gives decent sound while listening to your favorite music.

The back panel has the camera and flash located at the left. The fingerprint sensor is at where your index finger usually rests (on the rear end) which is similar to Pixel 3.

Even with a lot of faults, it has a noticeable feature, active edge, which lets you grip the edges of the handset to summon Google Assistant, which was an unexpected function given from its predecessor, Google Pixel 3.

The display on the Pixel 3a is just unbelievable. I never once looked at it and thought it was a $399 smartphone. A full HD+ and OLED display, with a resolution of 2220 x 1080 px, and a relatively small screen size the pixels are clearly visible.

In an era of the notched display, Google Pixel 3a has kept its chin and forehead giving its users the past experience of mobile phones.

Although having a full HD+ and OLED display, the phone lacks on the brightness part. As in daylight when keeping at full brightness the screen is not clearly visible, unlike other smartphones.

Having a great camera means capturing different media like images, videos in high quality. But, with the smaller screen, the captured media seem to be not up to the look. But if you are trying to watch something in a bright place, or take a picture where color accuracy is important, you might wish you had a better display.

The photos taken from Google Pixel 3a is indistinguishable from other flagship smartphones. It competes with its predecessor Pixel 3, which was considered to be the best camera smartphone. It has undoubtedly one the best cameras  ( as mentioned many times) on a smartphone in today’s market.

The Pixel 3a camera wins over the camera of iPhone XR. And, it could be put side by side along with flagship smartphones like Samsung Galaxy S10 and iPhone XS (in case of the camera of course).

The 12.2MP and f/1.8 lens on the back is the same as that of Pixel 3 taking cool photos. The front camera is also same as of Pixel 3, i.e. a single 8MP camera. The camera has different features like dancing AR cartoons, Time Lapse, Top Shot, and the most necessary Night Sight.

With only Qualcomm Snapdragon 670, an Adreno 615 GPU, 4GB of RAM and 64GB of non-expandable storage, running an Android 9 Pie or Android Q (after its new launch) Google Pixel 3a will be able to run light games like Asphalt 9.

Until you run Pixel 3a and Pixel 3 side-by-side, you won’t notice any significant difference in the speed. However, for rendering videos and image processing, due to low-end specs, Pixel 3a falls apart with other similar priced budget smartphones.

Pixel 3a gives  6-7 hours of battery life for a simple to little high usage on a daily basis, which is more than reasonable. (You won’t feel the need for charging your smartphone even after the few games of PUBG Mobile).

VERDICT FOR PIXEL 3A:

As I don’t belong on the category of camera-loving person, I, personally, won’t choose this smartphone. I would rather go with other smartphones with higher performance than Pixel 3a.

But, to those people, who are camera loving and social media posters, Pixel 3a would be the best among the price range. No other budget smartphone can win against the camera of this phone.

So, it’s all about the priorities of yours to choose or not to choose this phone. 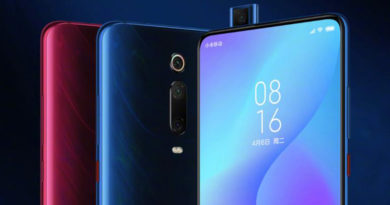 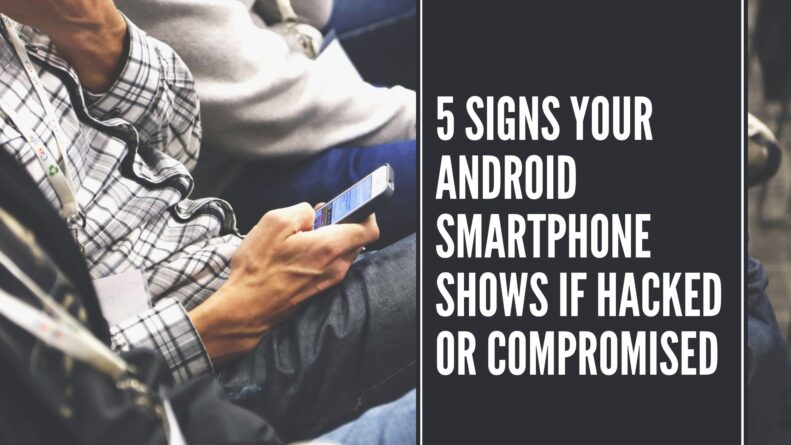 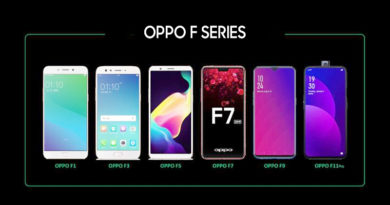