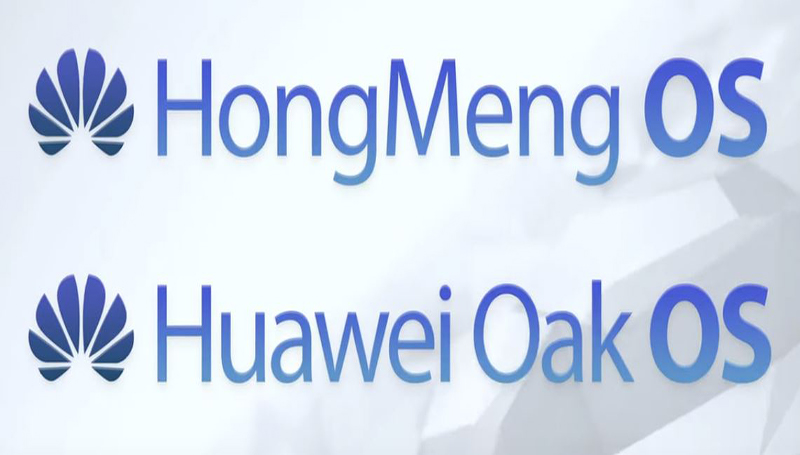 The recent ban of the Huawei by the US government has made the tech field very hot. And by stating the release of HongMeng OS, an OS developed by Huawei to take on Google’s Android, the field has become even hotter.

To navigate faster hide
1 Overview of Huawei Ban
2 Preparations by Huawei
3 The aftermath of the ban – The next Huawei HongMeng OS
4 List of Countries to receive HongMeng OS in the first phase:
5 Verdict

The US government led the instructions to ban the Huawei products as they feared that Huawei was stealing data from their products. The use of Huawei smartphones by many people led to the argument for the recent ban. The accusation of stealing data from people by Huawei certainly raised some eyebrows.

Huawei is one of the most selling smartphones selling 500 million units to general users till now.  By becoming one of the most sold smartphones, it uses Google’s Android the most. So, the ban by the US government affect both sides, Huawei and Google.

According to the video released by MrWhosetheboss on his youtube channel, Huawei has planned and worked for its new OS since 2012. Yes, you read it right, since 2012. Huawei secretly conducted the meetings with high officials only. Even after the starting of the development for the new OS in 2012, guards were kept to ensure safety.

Previously, the project was known as Ark OS. Now, the name HongMeng OS is possibly for the China market while the international market will get the OS with the name Huawei OAK OS. Huawei is planning to launch its new OS as early as this fall. It will be awesome to see the new Huawei OS. We’ll cover that information later too. But, right now be let’s wait and see for the launch of the new OS.

The aftermath of the ban – The next Huawei HongMeng OS

Any other company would have collapsed after the ban of US government. But, Huawei stands still even now which result in the launching of the HongMeng OS. HongMeng is the answer to the Huawei ban. Many big companies like Tencent, Vivo, Xiaomi and OPPO are already testing the OS of Huawei.

According to Forbes, the HongMeng OS is almost 60% faster than Google’s Android. Now, that’s pretty awesome. Also, the HongMeng OS supports all the Google Applications as well. So, there’s no problem installing and enjoying your favourite Android apps. However, there won’t be Google Play Protect though.

Google creates an argument about the security of the data due to Google security protect. And why won’t Google create such an argument? Huawei creating their own OS is a big step towards the tech industry. Google will lose many profitable sources because of HongMeng OS.

The google argument seems valid as well. For explaining Google’s argument, let’s take an example of sending an email.

Suppose, any smartphone using Google’s Android sends a mail to the smartphone using Huawei’s HongMeng OS. The mail is sent properly. But, due to the lack of Google Protect, the security is minimized. Google argues saying the mail can be decrypted easily which further makes both devices vulnerable.

Google’s argument is a valid one too. But, it is only of the assumption. Huawei has not shared information about the security of its OS. But, I’m sure it will certainly look after the data security of its consumers.  Let’s face it, Google too has our data which we are not sure are secure.

List of Countries to receive HongMeng OS in the first phase:

I genuinely think that this is the new beginning. For years we are only depending on Google’s Android but now, we have something new, something different and as rumoured something 60% faster. I’ll definitely try the Huawei OS once it is launched. I mean more the competition, better for consumers, right?

What do you think of it? Will Huawei be able to keep it up or will it fail to stand still? If you want, do share your thoughts on this matter.

Praphulla Hadahttps://techgadgetgames.com/
Praphulla Hada is a Bsc. CSIT graduate who is in love with the technologies. He is a tech enthusiast who loves to read and write about different gadgets and technologies especially mobile phones. Also, he is working as an SEO Analyst for different projects. You can know more about him through his social profiles.

Load more
Share and let others know too:
© Newspaper WordPress Theme by TagDiv