Tencent has officially launched PUBG Mobile new update v0.13 and the update is 1.98 GB for Android and 2.45 GB for iOS. So, you have to make sure that your device has enough storage space for these updates. This new update is the grand updates of PUBG Mobile. Tencent will also release PUBG Mobile upcoming update in December. Tencent has launched the new version of PUBG Mobile on 12 June 2019. If you update before 19 June 2019, you will get Outfit Box III(7d) and 1,888 BP.

PUBG Mobile is one of the best battle royal games which are developed for a mobile device. PUBG Mobile has won the hearts of many gamers which is the plus point of this game. After the global release of PUBG Mobile, most gamers started to stream online on Youtube. And all the streamers are getting enough support with a big audience who are having fun by watching streamers playing PUBG Mobile. Tencent has been launching lots of updates in PUBG Mobile. The recent update was V0.13.

In this 0.13 update, you will get a Team Deathmatch which is brand new mode. You can team up with your friends and jump into the fray of 4×4 battles. This deathmatch mode will be available on EvoGround. This new mode features fast-paced firefights in both FPP and TPP mode. And you can customize all the settings of FPP and TPP separately.

This 0.13 update is so special because you will be able to play Team Deathmatch in FPP mode. The top 3 players of classic mode and TDM will be featured. In team deathmatch, you have to make a team of 4 players and there will be only two teams in a small area. Whichever team kill most of the opponents that team will be winners and they will have winner winner chicken dinner. You can also create a room for Team Deathmatch. All weapons will have  extended quickdraw mags + compensators + vertical grips + bullet loops

Note: This new 0.13 update will be available from 12 June 2019 and make sure that your device has enough storage space for this grand updates.

Note: This is a rumour which will be seen in the next update in December 2019 after the upcoming PUBGmobile 0.13 update. 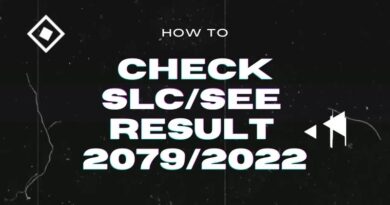 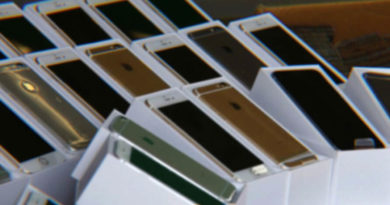 Equipment Identity Register (EIR) for all mobile devices in Nepal 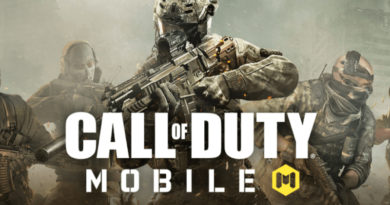